During the event called “Politics & Business, no tricks just work”, the first Blockchain-based survey made in real time has shown that only this technology can ensure inalterable and safe results

Andrea Tortorella, CEO of Consulcesi Tech: “Thanks to the certified dissemination to the mass media the quality of the political debate will be improved, preventing any distortion or manipulation”

Blockchain marks the end of the “fake” surveys. In fact, the reliability of the electoral measurements is in crisis because of scandalous unexpected results by pollsters, for example Hillary Clinton’s defeat in the last US presidential elections and the success of ‘leave’ in the referendum on Brexit. Consulcesi Tech, leading company in Blockchain and Cybersecurity, brought its hi-tech know-how with “Survey Chain” project, that applies the inviolability of the Blockchain in survey during the event called “Politics & Business, no tricks just work”.

Andrea Tortorella, CEO of Consulcesi Tech, has submitted a survey on the major policy issues which reach the front page (TAV, self-defence and free availability of cannabis) to the participants at that meeting. He has shown that, with a smartphone, surveys can be certified by identifying the significant stages and by including them safely in a public Ethereum Blockahin. Data are stored in Cloud storage and their unique signatures are transcribed on Blockchain with unalterable results e a firm date always verifiable. In this way you can know the voting patterns of the survey and its supply chain, with a certified dissemination to the mass media.

“This is a new technological paradigm – Andrea Tortorella, CEO of Consulcesi Tech, explained during the experiment made in real time – and it is considerably improving the quality of the political debate. In the web era fake news, post truth and hate speech are some distortions considered to be socially dangerous but virtually inevitable. Tortorella concluded by saying that thanks to the Blockchain a further step can be taken towards the democratization of information, through safe and immutable surveys that will give trust to citizens and voters.” 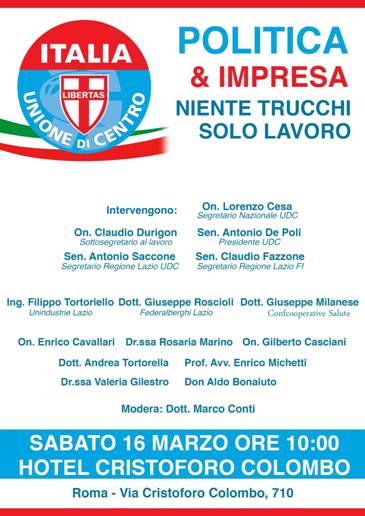