Why Bitcoin has risen and will continue to rise

That Bitcoin Lazarus…did it again. Once again on his feet, alive and well, teasing those who had given him yet another funeral. He got up, but he didn’t just walk. He started to run, run, run like the unforgettable Forrest Gump. He was stronger each time, exceeding the quota (fundamental also from a psychological point of view) of 10thousand dollars. And where can he go from here? Even the most prudent and scrupulous analysts – including ours – project graphs with incredible surges. At first sight a doubling can be perceived, but the projections set increasingly ambitious goals: up to 70thousand dollars in 2024. The rigor of this publication, the ethics of the writers and the respect towards the audience of readers/ investors allocates a picture of the serious and impartial situation. So let’s actually act as journalists and analyse everything with the support of numbers and facts which you can luckily find in “Crypto-Revelation”, the book published by Paesi Edizioni and written alongside my brother Andrea…more than a year and a half ago.
In this first semester Bitcoin has recorded 2 records: the negative one touching its minimum in February with 3400 dollars and reaching its annual maximum of 10.900 dollars in recent days. In just 4 months its value has tripled. Let’s immediately stop the “party” of people, who by reading these numbers are ready to take on the most basic of generalizations, volatility. If anything, the real topic is another: what has changed compared to the fourth quarter of 2017 when in just 10 days the quota reached 20thousand dollars?

That was essentially an explosion related to the Ico: the Bitcoin and Ethereum race was aimed at the purchase of tokens issued by startups and emerging assets whose failure soon dragged the value of cryptocurrencies to the very bottom. The second quarter of 2019 now offers a surge featuring different characteristics: investors buy BTC to hold the token and certainly not to invest in second-rate assets. We have entered a new market phase, which we can affirm has reached its maturity. For this reason the main analyses, as we anticipated even the most prudent ones, tend to place the Bitcoin once again around 20million dollars.

Rightly so everyone is now speaking of and celebrating the official entry of Facebook into this world with Lybra, the coin “mined” by Zuckerberg. The effects were disruptive, just as predicted by the headlines of this newspaper which comment on the “great maneuvers” taken by big players in the fintech key. But that’s not all. We have always believed it and will continue to do so until death: the keystone is blockchain, the technology behind cryptocurrencies. Its importance now has however completely changed. The market has abandoned the “glamour” phase and that of announcements to obtain media coverage and move towards something more structured and concrete. What? The real application within the economy. We have countless examples of this in the food, intellectual property, e-commerce and healthcare sectors. This has stimulated governments and world institutions at the highest levels with direct investments, allocated resources and regulations (valued or already found…). Starting off as a mysterious word, Blockchain has now ended up on the agenda of politicians and on newspaper headlines, especially linked to the concepts of transparency and digital innovation. But that is not all because the market, as we have suspected for some time, can truly mark a turning point. Provided, of course, that the correct tools are used. One of the major topics remains – and now even more so – that of transparency and transaction security. This is why Consulcesi Tech entered the field as lead advisor of ConsulCoin Cryptocurrency Fund, the first investment fund regulated in the European Union and dedicated to institutional players and listed companies. The fund capitalizes at its maximum, and in a balanced way, the advantages offered by blockchain technology and cryptocurrencies. Further opportunities are represented by the flat interest rate, portfolio diversification and easier access to investments at even more competitive costs than ETFs. Essentially a product which holds a European passport guaranteed by Swiss rigor. This is absolutely fundamental in order to manage, with an intelligent exposure in a continuously growing sector, asset allocation activities thanks to structured investment processes carried out by the expertise of a highly qualified international team.

Is it the right time to invest? It is certainly important to do so in the correct manner. In ten years, Bitcoin as well as Ethereum will probably be surpassed by other currencies but will always remain fundamental points of reference and perhaps the main answer to this last question: in ten years will we talk about existing currencies such as Doblone or the Lira…? What is certain is that, as the subtitle of our book states, from cryptocurrency and blockchain there is no turning back. 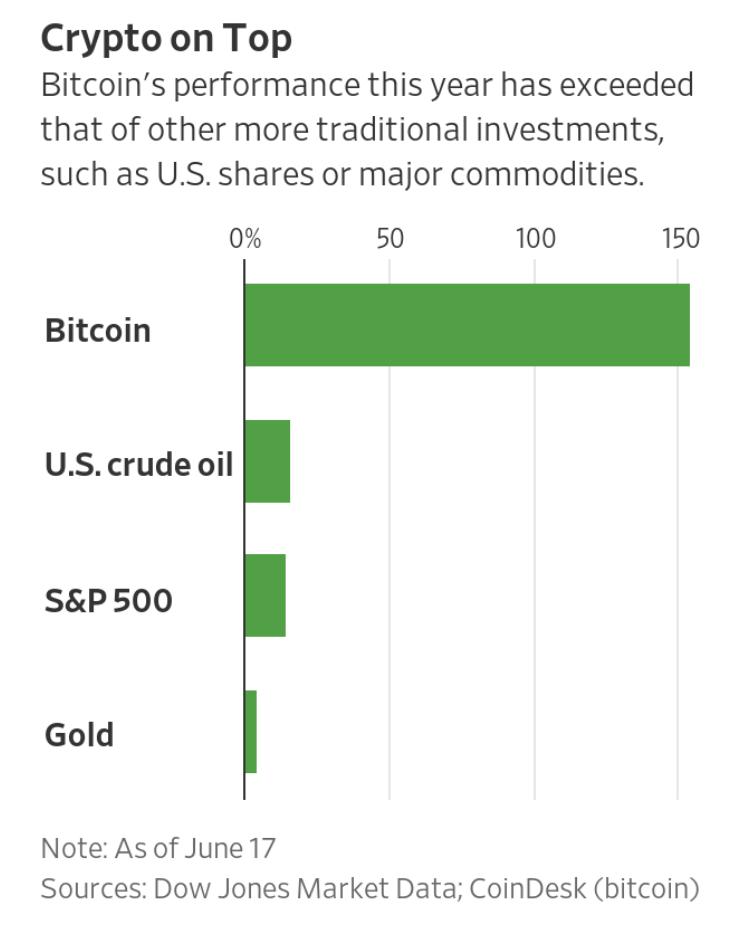 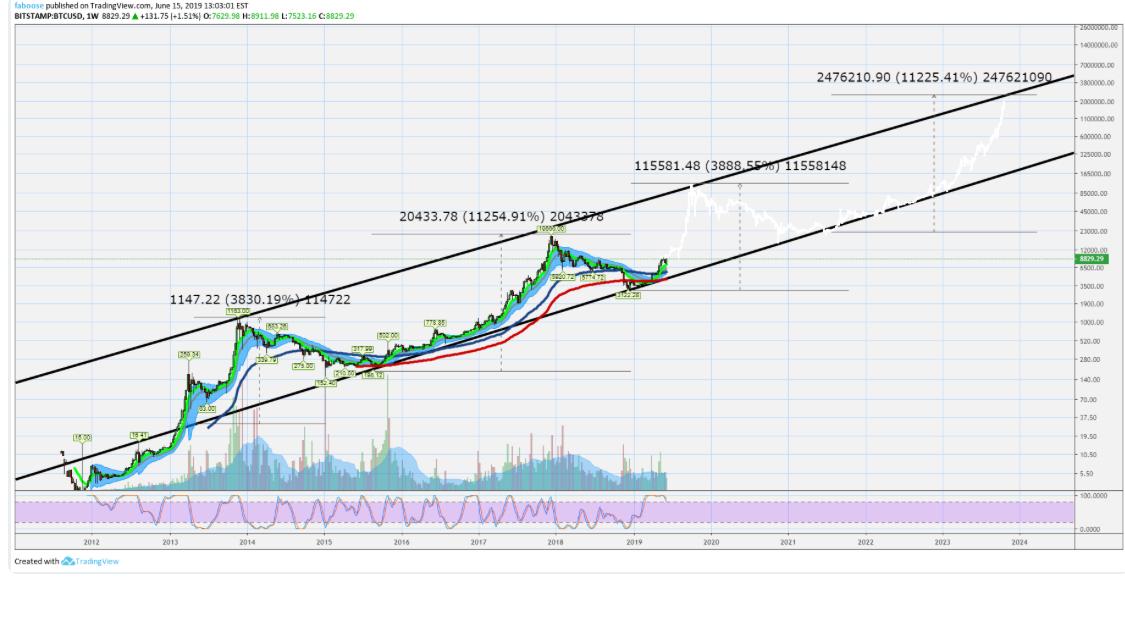