Consulcesi Tech is active in Albania and Moldova with its mining operations. Our Moldovian operations have a unique characteristic: they are 100% green.

Cryptocurrencies mining hardware has become far more efficient compared to a few years ago, but there is also a hefty increase in electricity consumption per device. This is only normal, as more powerful hardware requires more energy to operate. However, in the mining world, power consumption has become so high that Bitcoin alone has been accused of consuming as much energy as Serbia, Denmark, and Ireland, among other countries.

As a consequence, it’s easy to see why concerns about the energy usage of mining various cryptocurrencies are exploding. Consulcesi Tech came up with the idea of combining two of the most important and widespread sectors of this century: blockchain technology and renewable energy. For this reason Consulcesi Tech and Flyren have joined forces and have developed the largest solar park in Moldavia.

This new large-scale photovoltaic system has been built on 13,000 acres and has the following characteristics:

Together with our partners we also created a mining solution ready for plug-and-play deployment in any power source. This allows us to operate in remote locations near power sources, such as solar power plants, wind turbines or hydroelectric plants and to benefit from improved climate conditions generating a fair more environmental efficiency in the mining process. 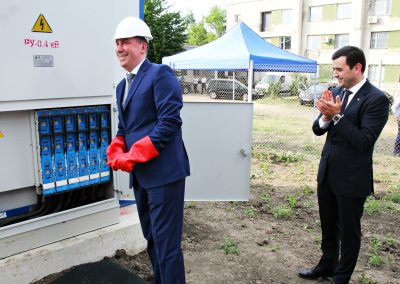 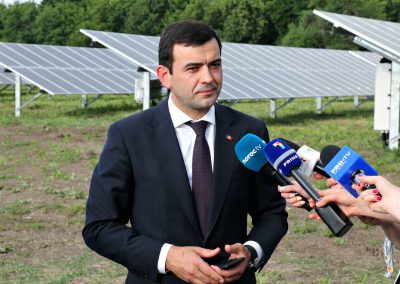